A member of the International Psychics Association and a Paranormal Investigator, Rosemary has over twenty-five years of experience as a psychic and is the published author of two dream books.

Often a guest on local radio in her capacity as an authority on dreams, Rosemary has also been head hunted by local libraries to facilitate workshops in Tarot, Numerology and Palmistry, as well as in Dream Symbolism.

Rosemary has been in demand as a psychic reader at the Mind Body Spirit Festivals in Sydney, Melbourne and Brisbane for over eleven years.

As a Psychic Development Teacher, Rosemary has mentored many budding psychics and has been instrumental in developing the self-confidence of many of today’s practising psychics, some of whom are on Psychic T.V.

Known as ‘The Oracle’ by family members, because of her prophetic dreams and psychic ability, Rosemary is an Irish High School teacher and an academic with a Masters of Applied Science.

Our psychics are available for  Face to Face (In Person), ONLINE and/or Phone Readings at a pre scheduled time. We require full payment at time of booking for Online and Phone Readings, as well as In Person readings at our Sutherland premises. Alternatively an In Person reading at our Greenacre Shop requires a deposit initially with the balance paid on the day of your reading. Please make your booking using the online form below anytime day or night, or via phone on 02 8544 8573 or 0432 536 699 during business hours. If you have any questions please do not hesitate to ask us by phone or email.

No cancellations, or changes are permitted within 24 hours of the scheduled booking.

All Readings and Services at Inspired Lifestyle are meant to empower you to make your own choices, it is just a general guideline.
The future's not set in stone and it is up to you to do what is best for you. All information is given in an honest and genuine manner.
All Readings are intended to offer an insight only and do not in any way replace any Legal, Medical, Financial or Professional advice. For any such matter we suggest you seek advice from the relevant qualified expert in the appropriate field.
Clients must be 18 years and over unless accompanied by an adult or guardian.
Inspired Lifestyle's dedicated and professional Psychics, Healers and Spiritual Practitioners are gifted in their field and we ask that your session be undertaken with a positive outlook.
By engaging in any activity or service by Inspired Lifestyle's Psychics/Practitioners, you understand that no liability is accepted. You claim full responsibility for the choices and/or actions taken based on the content of your reading/healing session.
We at Inspired Lifestyle recommend that only the client that is booked for the reading/healing be present in the room at that time, this ensures that you receive full attention from spirit and your chosen Practitioner.
Booking an appointment or reading means acceptance and understanding of the above statement. Psychic readings are for entertainment purposes only.
We hope you enjoy your session with one of our Spiritual Practitioners at Inspired Lifestyle. 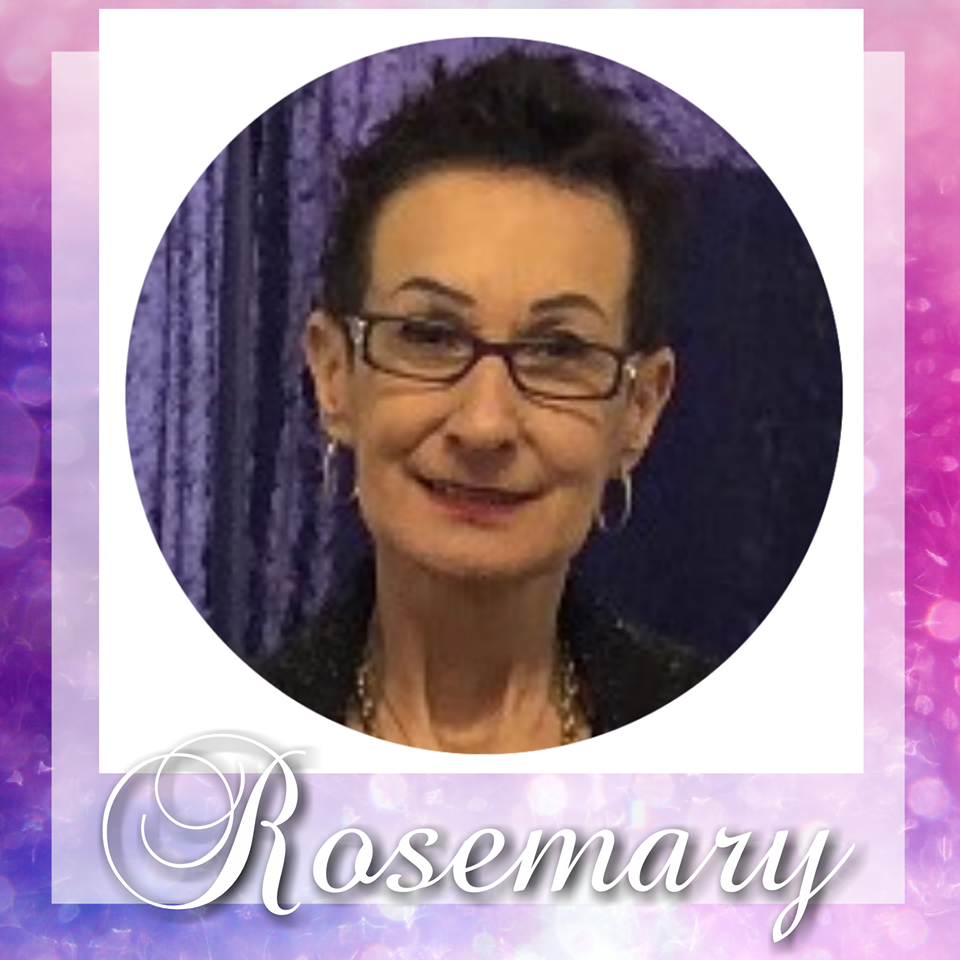 STAY UP TO DATE

Subscribe to our newsletter to receive the latest news, updates and promotions from Inspired Lifestyle

All prices inclusive of GST, We accept Credit cards, Paypal, Afterpay and Zippay